During the annual Smart Nation and Digital Government Industry Briefing, the Government Technology Agency (GovTech) announced that the Singapore government plans to dedicate US$1.7 billion to working with the private sector in financial year 2017. 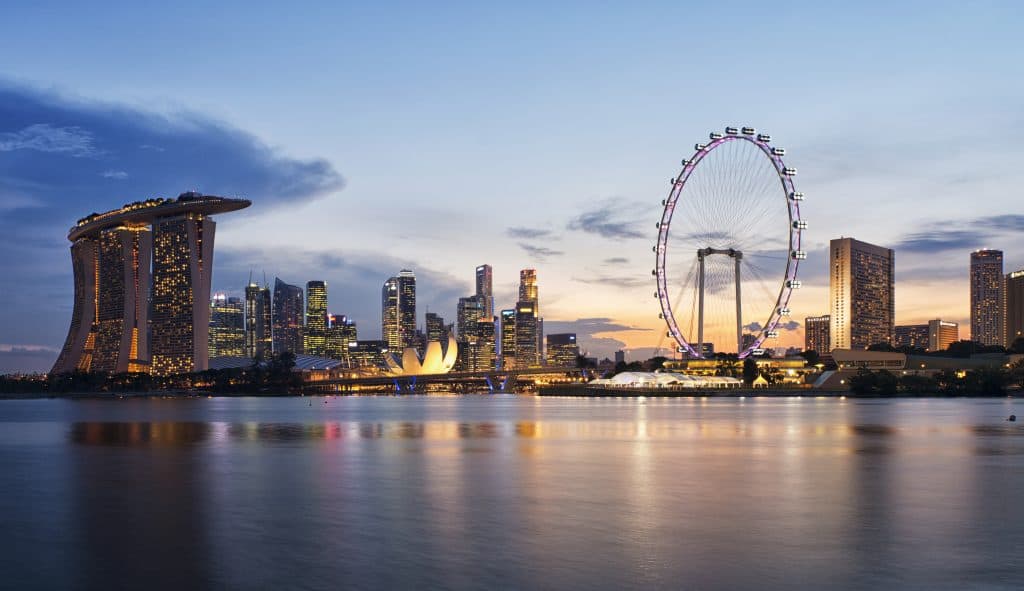 GovTech plans to dedicate US$1.7 billion to working with the private sector in 2017

The government will work with industry vendors, including small businesses and startups, to develop technologies in data analytics and sensors as well as communications infrastructure that will connect internet-of-things sensor networks with data centers. In short, tech you need to make Smart Nation, Singapore’s vision of an always connected digital society, a tangible thing.

The Smart Nation Sensor Platform is a particular focus – a sensor network that covers the entire island and enables connectivity, data and video analytics, and data sharing between different government agencies. The project, previously known as just Smart Nation Platform, was first announced in 2015 by the Infocomm and Media Development Agency (IMDA).

In 2016, expenditure and workload was mostly dedicated to laying down the foundations of the project. That focus on infrastructure, including data centers and cabling, is why this year’s budget is smaller than last year’s by about US$300 million. “This is basic infrastructure that we have to lay out to ensure that there is capacity for the growth of Smart Nation applications,” says GovTech chief executive, Jacqueline Poh. “In [financial year] 2017, the government intends to spend a larger proportion on digital and data, cyber security, and Smart Nation applications.”

Find out how you can make use of these funding today!

What you can read next 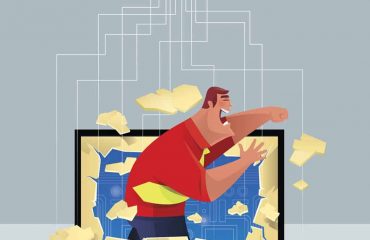 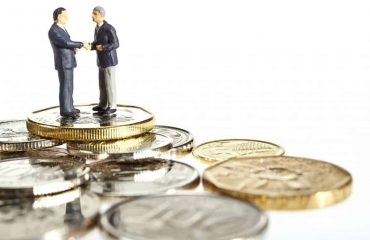 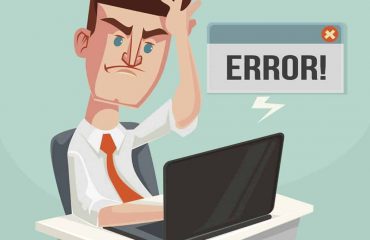 Error Messages You Haven’t Learn About

GET A FREE QUOTE

Navigate the web landscape and embark on the journey with us!