Cyber attacks on the Rise in Singapore

Cyber attacks on the Rise in Singapore

It may seem like just another ordinary day for your staff at work. Little did you expect that a simple click of an unknown email link is about to threaten your entire business. 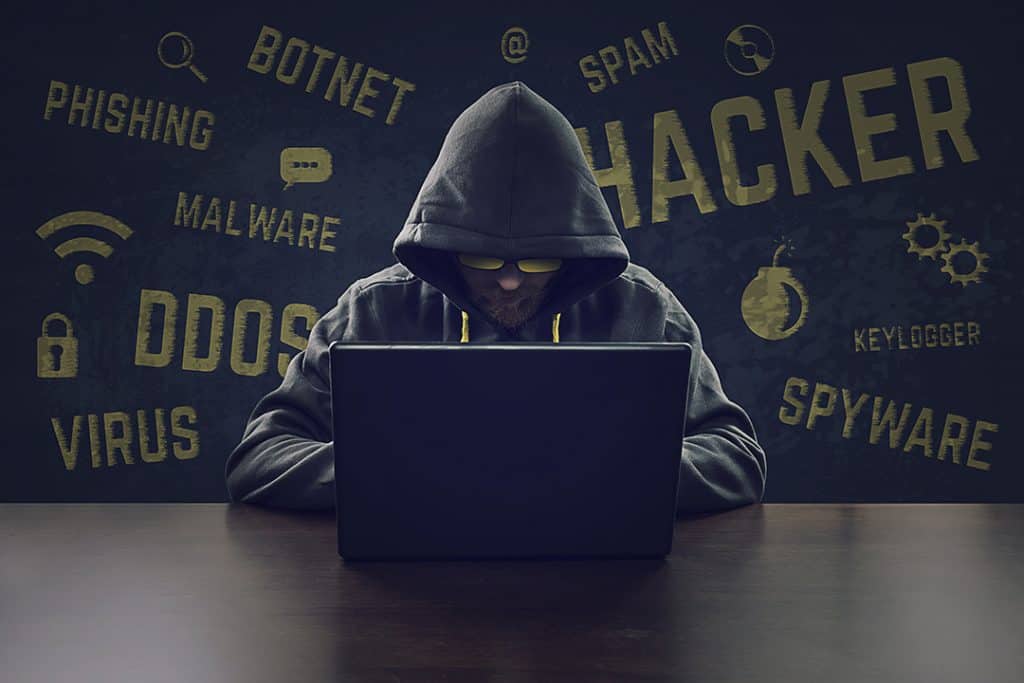 Cyber attacks exist in various forms, and are visibly on the rise in recent years.

Do you still think that your business is too small to be noticed by hackers? Think again.

In August 2016, Phoon Huat, a homegrown baking supplies company had plans to go digital. Ramsomware affected the systems. This sufficiently compromised for the company to delay the launch of their e-commerce system.

Cyber attacks exist in various forms, and are visibly on the rise in recent years.

Cyber threats are real in Singapore. “As we become more digitally connected, such threats will continue to increase in sophistication. Both public and private sector organisations are equally vulnerable,” Dr Yaacob said. Adding that individuals can also do their part to be vigilant and practise good cyber hygiene.

All these incidents highlighted the rising sophistication of cyber security attacks and the need for heightened vigilance.

As the old proverb goes, prevention is always better than cure. Speak to us today to learn more way to increase your web security.

What you can read next 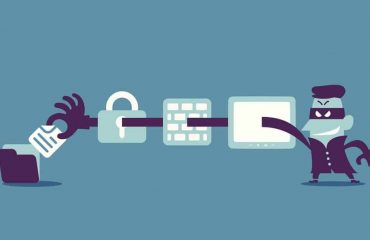 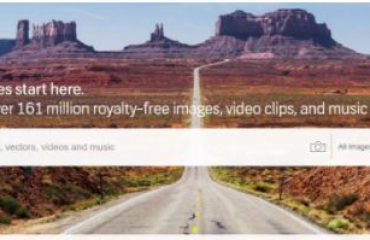 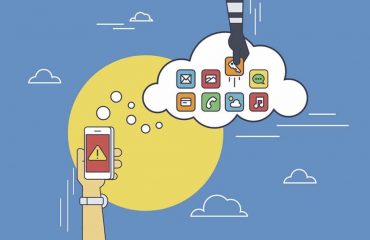 GET A FREE QUOTE

Navigate the web landscape and embark on the journey with us!